The Online Death Records Indexes, Cemeteries and Obituaries website has listings for some individual cemeteries with burial indexes. They are listed by state, then by county.

That website’s General Cemeteries Page has listings for websites that have collections of cemetery burials for more than one state, including the Tombstone Transcription Project, Find-A-Grave and others.

The U.S. Department of Veterans Affairs Nationwide Gravesite Locator is a database of burials in national military cemeteries throughout the United States.

The Online Military Indexes and Records website lists some Civil War cemeteries that have online databases. 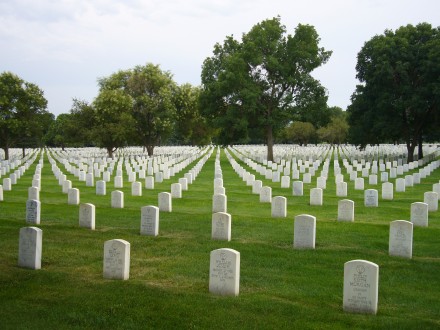 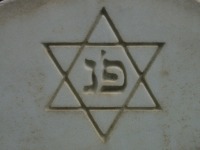 The JewishGen website has a Worldwide Registry for Jewish Burials.

Some individual Jewish cemeteries can be found listed throughout the Online Death Indexes website. See the first link above.